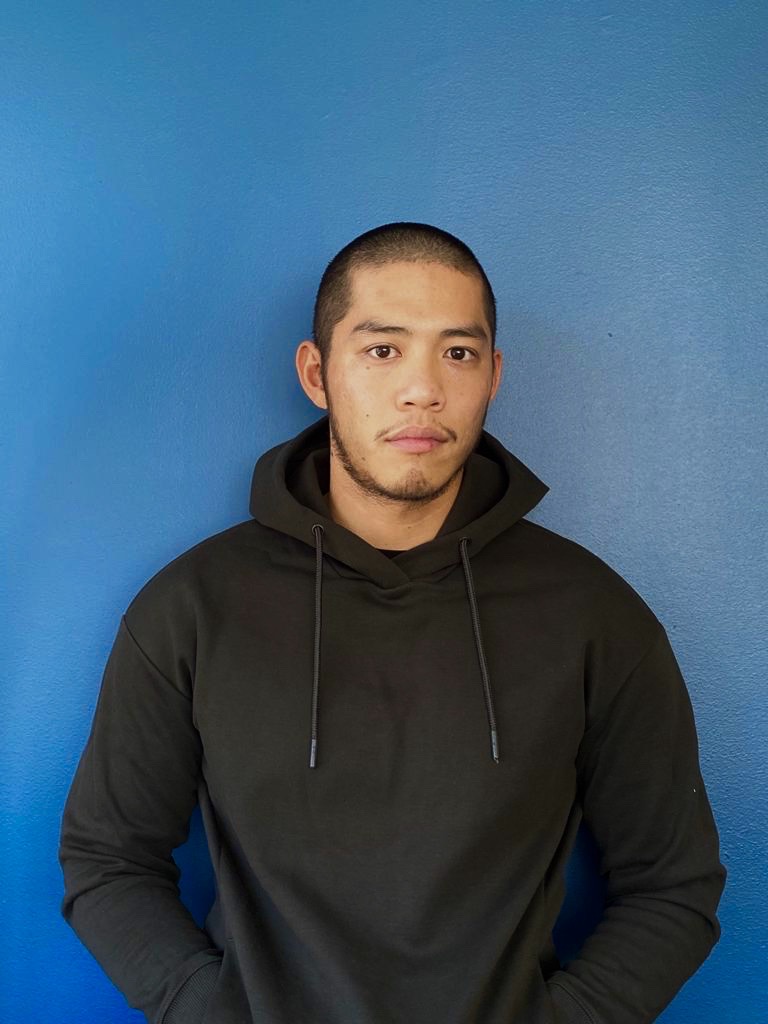 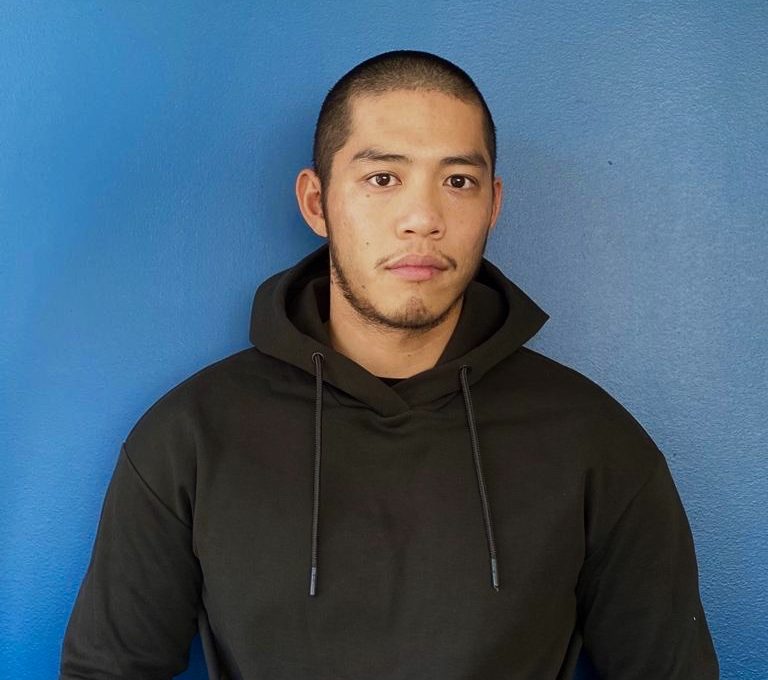 Recently I re-watched the TV series Gaycation with Ellen Page and Ian Daniels. The show shines a light on LGBTQ culture around the world, exploring the good, the bad, and the ugly. The first episode visits Japan and touches on the struggles of being gay and Asian. In the West, particularly in the US and Australia, the bias against the LGBTQ community is driven mainly by religion. And in the East, however, it’s something much closer to home. In the show, it’s described as Asian shame. I wanted to dive more deeply into this topic to understand it and to share with you my own experience.

The journey of discovering your own sexuality and identity is a nerve-racking experience. Not only do Asians have the daunting experience of coming out, we also have to deal with the Asian shame that comes with it. It’s no wonder only 5% of China’s LGBTQ citizens have disclosed their sexual orientation. It’s alarming when you compare that to the US, where it’s reported that 59% of LGBTQ adults have come out to either one or both of their parents.*

What is Asian Shame?

To understand Asian shame, we must first understand the Asian cultures and the ways in which they differ from the West. Asian cultures are collectivist in nature—they prioritize the fulfillment of oneself primarily to benefit the group.^ Consequently, your identity and actions reflect upon your family, ancestors, hometown, province, and even the country. This is especially true when we look at shame and honor, which are both deeply rooted in the culture.

Growing up and the internal struggles

Western cultures are individualistic in nature—there is a greater emphasis on self-fulfillment and independent thought. I remember growing up in Australia and the internal struggles I had with these two conflicting ideologies. At school, I learned to value my own happiness and to focus on what I wanted to do in life. But at home, where I was brought up with traditional Chinese values, these decisions—such as my career path to be a doctor, lawyer, or accountant—were made for me.

This feeling of connectedness in Asian cultures means that when one is faced with shame, it extends to the collective, and those affected the most are those closest to the individual, which is usually the family. This is exactly why people are reluctant to come out—they fear rejection, sullying the family name, or even worse, they fear retaliation from society upon those closest to them. It’s this collective consciousness that discourages individuals from straying from the norm and creates the “don’t rock the boat” mentality, which causes social stigma.

My own experience dealing with Asian shame

I understand these fears (of rejection and bringing shame to the family) all too well after my own experience of coming out to my parents. When I was younger, I had thought I would never come out to them. For years, I carried this weight on my shoulders. I remember the conversation I once had with a boyfriend. He asked me whether I would come out to my parents, even if I met the love of my life and got married. My response was, “No, it’s not something they need to know. I would never put that burden on my parents.” As blunt as it sounded, I said it with absolute conviction that I had come to terms with my fate.

Over the years, I learned to be kinder to myself and to have more compassion. I started to realize I was creating more hurt by not telling and felt it was the reason why my relationship with my parents was transactional and sterile. I was living a lie, and I wasn’t able to be honest with them, let alone with myself. It got to a stage where I couldn’t allow myself to suffer any longer. I couldn’t keep lying to my family.

The cost of losing my family

When I finally did come out to my parents, I felt all this weight lift from my shoulders; I felt as if I had set myself free. In doing so, it allowed me to flourish and become the person I am today, but it came at a cost.

Shortly afterward, my ties with my family broke, and I didn’t speak to my parents for more than two years. During that time, I even started to accept it as the way of life—my friends became my family. In a way, I had it easy. I have friends and have heard from others who have been in far worse situations, some experiencing public shaming or even violence. Please know I’m not after anyone’s sympathy; I’m here simply to share my story with you.

Over the years, our relationship has improved; as they say, time heals all wounds. We’re closer and more intimate than we have ever been, but there is still ground that needs work. I don’t regret my decision, nor can you simply look at it through the lens of right vs. wrong. I do, however, genuinely believe everyone has the right to come out and be true to themselves. For anyone reading this who is in a similar situation, I would say there is hope, and I’m proof of that.

As a society, we can tackle Asian shame.

Asian shame and the stigma attached to it are primarily due to the society’s lack of awareness of and education about the LGBTQ community. These ideologies were conceived during a prehistoric time, and as society has advanced and grown, so has the need to shift these views. I believe the more stories we share, the more awareness we raise. As a society, we have the ability to tackle Asian shame. I see a future where no one has to deal with Asian shame, no one ever needs to experience “coming out.” It will be a world where we truly accept everyone for who they are, no matter what skin color, ethnicity, religion, or sexual orientation. That future is within our reach and just around the corner.

*Only 5 of China’s LGBT citizens have come out of the closet. Quartz, 2016

Stuck in Peru: The insane story of how I got out

My Coming Out Story