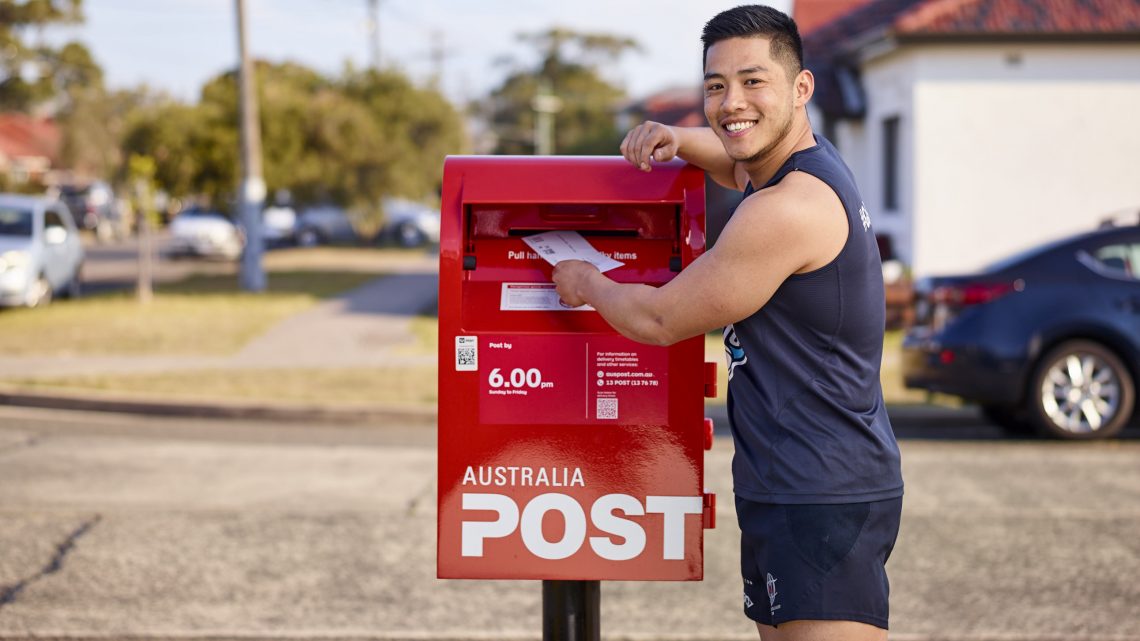 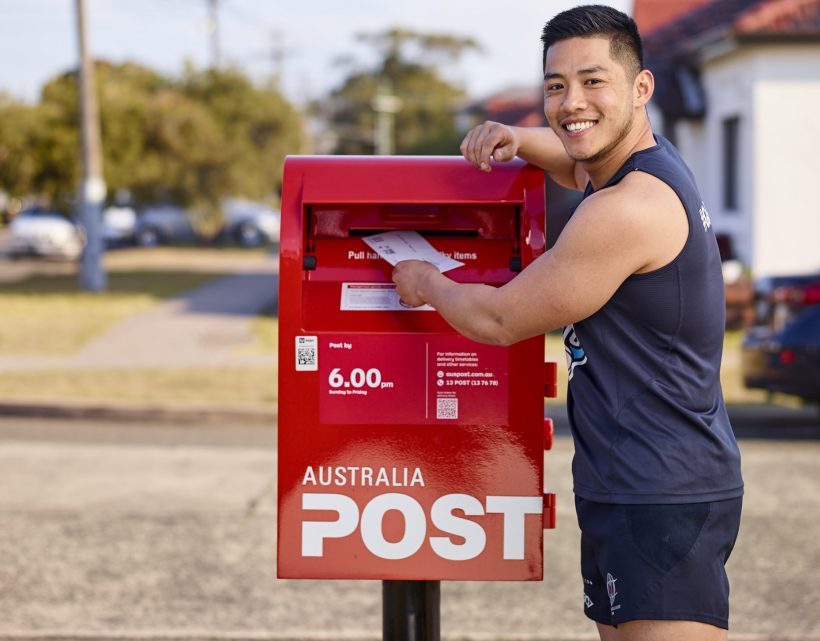 In 2017, I had the opportunity to share my coming out story with the Star Observer as part of the ‘Yes’ to Marriage Equality campaign in Australia. On December 9 2017, legislation passed through parliament recognizing same-sex overseas marriages, de facto relationships, and the same right and responsibilities afforded to married couples.

Coming out as a gay Chinese Australian man.

Growing up gay in the Chinese Australian community was difficult. I feel incredibly proud that I participated in the ‘Yes’ campaign and had the chance to represent my minority group, Asian gays, as we’re not often featured prominently.

I knew I was gay at an early age.

But in the Chinese community, being homosexual brings shame to the family. So when I was a teenager, I vowed to keep my personal life hidden from my family to save them from feeling burdened or socially shunned.

I had thought I was doing the right thing by not coming out.

I know now that this wasn’t the right approach. But at the time, I thought it would be a selfish act for me to come out. I thought Westerners, with their culture of individuality, had the right to come out.

But as an Asian, I shouldn’t ‘inflict’ my life on my family – as not just my immediate family, but the entire extended family, would feel the stigma. So while I was out to my friends when I was 15, I didn’t tell my family until much later.

I found strength in a gay and inclusive rugby team.

Joining the Sydney Convicts in 2013 gave me the strength to finally come out to my family. I’d been a stereotypical Asian nerd at school – I was polite in class, studied hard, had thick glasses, and a bad home haircut.

But unlike other Asian nerds, I also got bashed up regularly for being gay. My voice and manner are quite effeminate – a magnet for bullies and abuse at an all-boys high school.

The Sydney Convicts not only got me involved in rugby, which massively increased my fitness, but connected me with amazing people I’m lucky to count among some of my closest friends. Hearing the stories of the others gave me the inspiration and strength.

I also started working at PayPal, an employer that’s not just accepting but actively promotes employee diversity and LGBTQI rights.

So now I was out socially and at work – basically everywhere but with my family.

A few months later, my lease had ended and soon I’d be flying to China with my father – so instead of getting a new lease, I moved into the granny flat at my parents’ place for a few weeks.

One weekend I had some friends over. We were loud, singing along to dance anthems and my parents took notice. The next day following rugby training. My mother confronted me in the car.

“I don’t like the type of people you’re hanging around with!”

“What type of people Mum?”

“You know. The type who are going to get AIDS,” she said. “Are you one of them?”

I was exhausted from training and sick of hiding my true self.

Mum slammed on the brakes, looked at me in disgust and with tears running down her face told me that I made her want to vomit, I was a shame on the family name and I would be disowned.

A lot of crying and screaming followed. If I have one bit of advice to give it’s this: when you’re facing a difficult coming out, make a plan. I didn’t, but I really wish I had particularly with what happened next.

The following day I was on a plane with my father bound for China.

He didn’t speak a single word to me for the entire trip. Once we landed in China, my Dad then publicly shamed me at the family gathering organized to greet us.

In front of aunts, uncles and cousins I hadn’t seen for years, he outed me and said that if I chose ‘this’ lifestyle that the family would never recognize me again.

If you’re not from an Asian culture, I’m not sure you can truly understand how I felt at that moment. I was beyond hurt. I was deeply, deeply humiliated…but I was also angry.

Being gay is not a ‘lifestyle choice’ for me or other Asian gays. It’s the beautiful way we were born.

Nobody should be shamed and ostracised for their sexuality, regardless of cultural background. And that’s why I’m passionate about Marriage Equality – it’s a human right.

And the more you make things equal between the gay and straight populations, the more understanding and acceptance will grow – including across all the multicultural groups that make Australia such a great place to live.

To read the original article about my coming out story: ‘Same Rules for Everyone: Growing Up Gay in the Chinese Australian Community.’

Being Gay and Dealing with Asian Shame