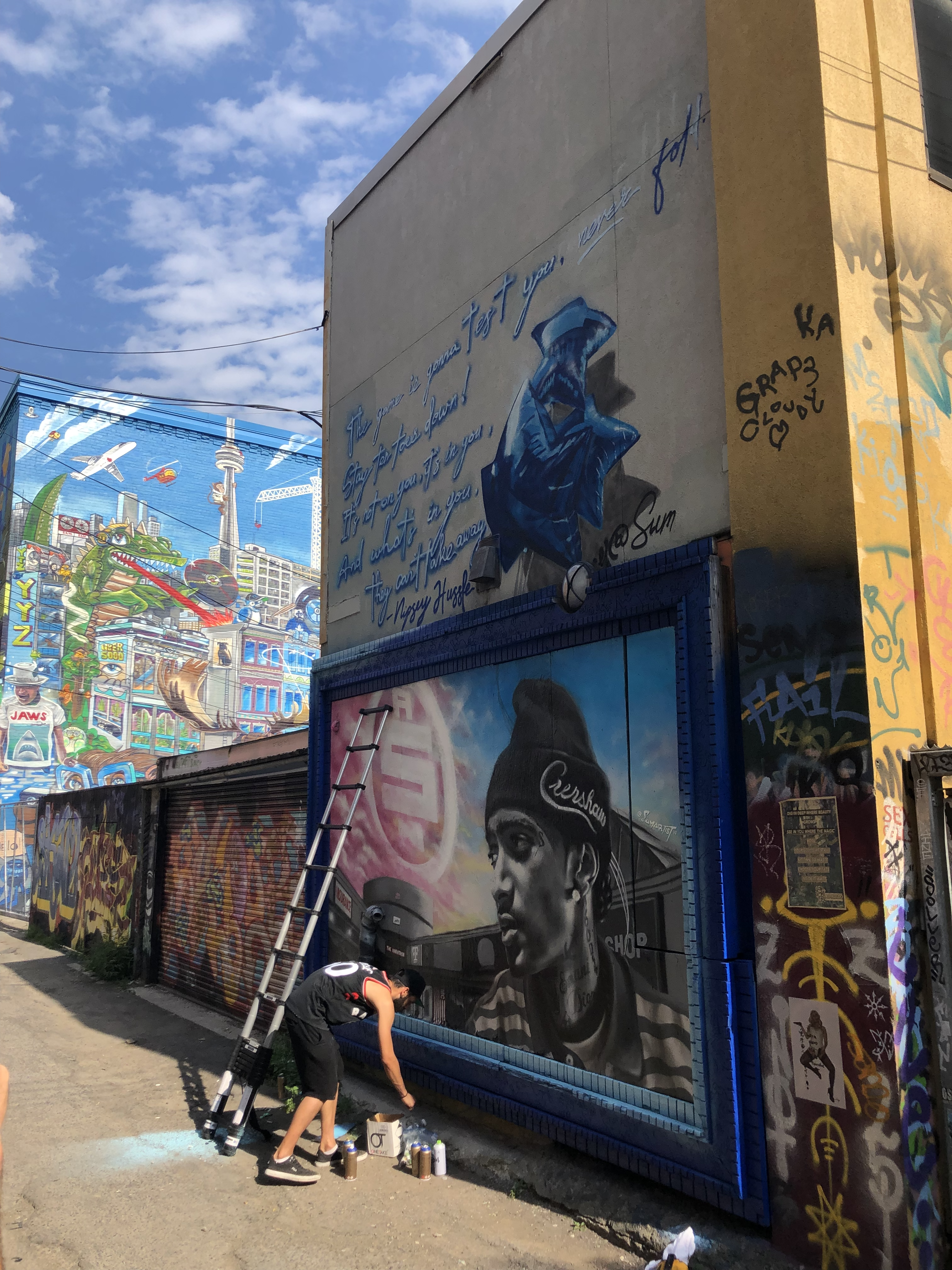 Your unconventional tour guide to Toronto. If you only had 24 hours, here are my top 3 recommendations on where you should stay, explore and eat.

A couple of weeks ago, I visited Toronto for the first time for a friend’s wedding. Not only was I excited to explore a new city and country, but it had been a lifetime ago since we had seen each other.

We met while studying in Australia, so when she told me that she had decided to pack up and head back home (Toronto). I didn’t quite understand why anyone would trade endless summers for the bitter cold. But having spent the weekend, I could now see why.

Beyond CN Tower and the other tourist attractions, what genuinely makes Toronto so spectacular is its chilled pace and diverse culture, in the sense of its people to its food. At times it reminded me of the streets of Melbourne.

Be transported back to a mid-century modern era that is not only elegant but spacious and comfortable. Tiny contemporary artworks fill every nook and cranny, giving it a certain charm. However, hands down the highlight of the room is the bathtub that would make any dream bathroom envious.

Tucked between the busy streets of Queen St West & Richmond St West. Graffiti Alley gives a glimpse into the soul of the city with its vibrant colours and mesmerising mural. The landmark also represents the legalisation of street art and long debate of what is art and vandalism.

Patois Toronto revitalises classic Chinese dishes with intricate flavours of Jamaica. It’s more than just a fusion; it’s the synergy between two powerhouse cuisines. The Jamaican and Chinese flavours complement one another but also holds their own. The dishes perfectly represent the harmony of such diverse cultures that makes Toronto so unique. 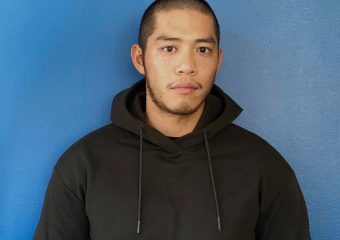 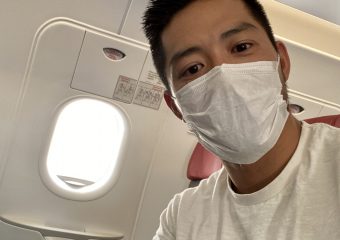 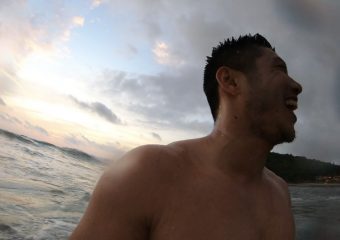